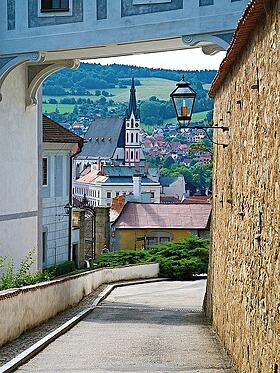 If you are looking for a great place to don your Pugs sunglasses this fall and sip on a cold one, consider visiting the Czech Republic. The landlocked country is known for its beers and beer festivals. So we wanted to focus some time today on the history of the region’s brews. It’s a tasty one that flows back in time to 993 and a Benedictine archabbey nestled in Prague’s Brevnov District. Perhaps you’ve heard of the Brevnov Monastery?

The monks were believed to be the first Czech residents to brew the region’s now famous pale lagers but they certainly weren’t the last. In the years since, Czechs have spent countless hours perfecting the brewing process and their world-renowned hops. As a result, they’ve been the masterminds behind the invention of many beloved beers, including pilsner and Budweisser Budvar.

It wasn’t all sudsy moustaches, pub grub and full pints though. Czech Republic’s brew masters also faced challenges during the 30-Year War, Communist reign and subsequent Velvet Revolution. But nonetheless, the industry persevered. Today, they continue to serve up flavorful brews to thirsty fans both at home and abroad. In addition, they’ve built entire side industries around their brews. Among them are beer bath houses, beer spas, beer tramways and beer hotels. Can’t you just image how cool it would be to soak in a beer bath with your Pugs sunglasses on?

Afterward, a visit the longstanding Velkopovicky Kozel Brewery in Prague and the pubs of Ostrava’s famed Stodolni Street would certainly be in order. The brewery’s history can be traced back to the 14th century and the beer-filled, vivacious street in Ostrava has been hopping since the 1990s. So you may want to practice your deep elbow bends in preparation. After all, those Pilsner glasses on the street that never sleeps can get a bit heavy as the night turns into day.

To learn more about Pugs affordable sunglasses and other international, outdoor adventures to enjoy this fall, check out our website! 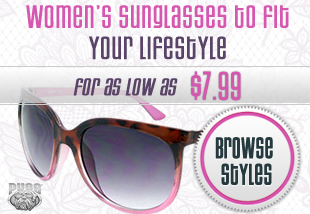