Go and Get Yourself Some Affordable Sunglasses! 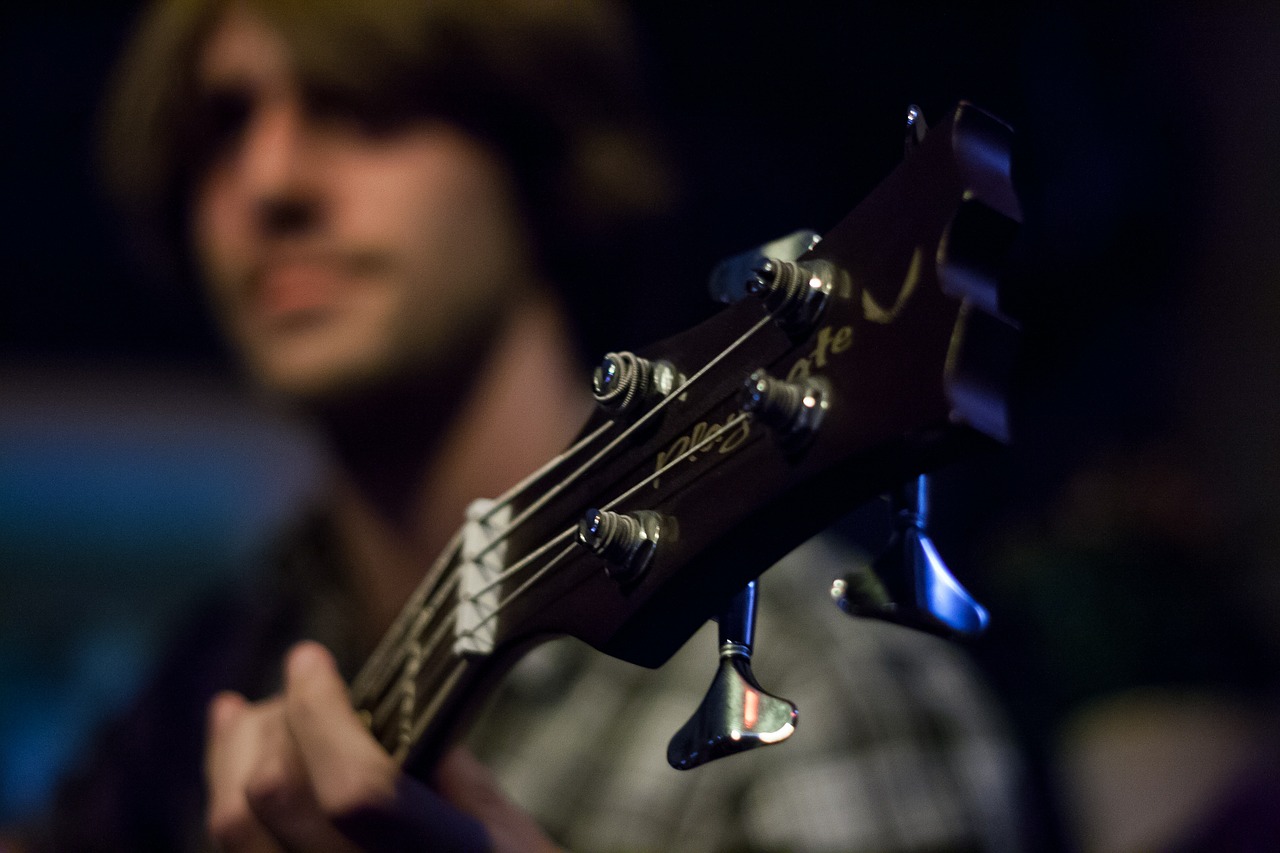 There is an historic piece of sound advice that was graciously given to the world in November of 1979 that came from one of the most iconic rock bands in history (and happens to be still playing shows with all original members) that still rings true today. It came from the band "ZZ Top" when they released their platinum album "Degüello". The advice is on their hit track from that album entitled "Cheap Sunglasses", and obviously is "Go and get yourself some cheap sunglasses!" dundun dun dun da dun dun dun!.....Oh sorry, did you know that guitar was recorded using an amp with a blown tube?

So every year since 1979, because that song is still relevant and you hear it all the time, consumers have been trying to sniff out the store on the strip or in the mall (and eventually the internet) where they can get themselves some of these affordable sunglasses.

There's one spot to do this on the internet: Pugs. Now ZZ Top was suggesting that you need to get some to go out and be noticed, but you can get them for any reason. Hiking, biking, boating, skiing, snowboarding, or just hangin' out in the sun. Why pay more for something that's still going to break when your friend accidentally runs his bike over them? Quality is the same, cost is less.

If you take the time to browse around the Pugs website, you'll find that the sunglasses are not the only affordable product you'll love. After you've got your shades grab your pup something to chew on and if it's cold outside know that you don't need to look anywhere else for gloves and hats! 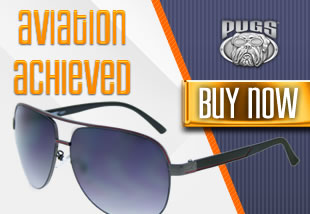