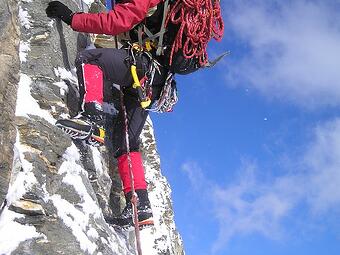 Are you ready to don your warmest Pugs® clothes and strap on those ice crampons? If not, what are you waiting for? It is prime ice climbing season and the nation is ripe with ice festivals and UIAA World Tour events. One of our nation’s biggest, the Ouray Ice Festival, kicked things off earlier this month. Now it’s on to all of the annual outdoor adventures that typically take place in February and early March.

Two of the ones taking place at the start of the month are the UIAA Ice Climbing World Cup (France) and the Michigan Ice Fest. Both are set to begin on the 5th and run for several days. The World Cup event will wrap up first, on the 7th and the Michigan celebration will end the next day. Afterward, you might want to head towards the Northern Rockies. That’s where you’ll find the Cody Ice Climbing Festival. It’s anticipated to run from 13th until the 16th of the month and include live musical entertainment.

Later, the UIAA Ice Climbing World Cup and the UIAA World Speed Climbing Championships will kick off in early March. This year, they are expected to take place in Kirov, Russia, from the 6th until the 8th, weather permitting. It will be interesting to see if pros Maria Tolokonina, Maxim Tomilov, Maryam Filippova and Nikolay Kuzovlev will be able to hold on to their respective leads until then. Given that Maria Tolokonina has been dominating the top of the event’s rankings since 2014, there’s a good chance that she’ll pull it off again.

If you decide to attend the competitions and cheer her on, be sure to check out our latest assortment of cool beanies and ladies’ hats and gloves. The scarves come in two colors and each features pretty gold accent threads that will leave you sparkling in the winter sun. To learn more about them, please stop by our online store. 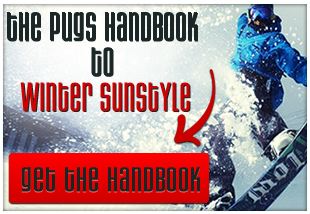