Are You Brave Enough to Spend the Night at the Stanley Hotel? 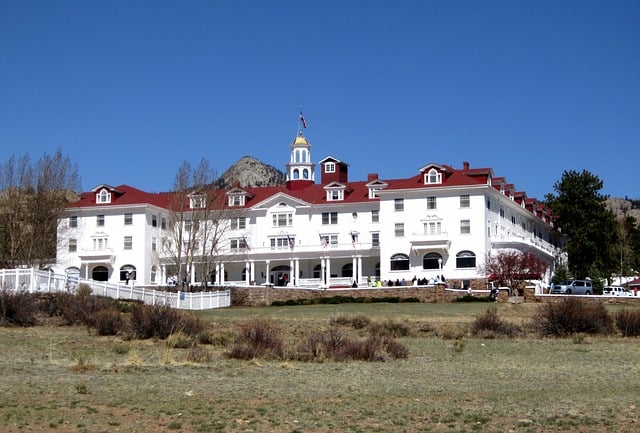 The following continues on our series on road trips centered around Colorado, because Colorado is the ultimate road trip destination...

Can you sleep alone in room 217 of the Stanley Hotel?  How would you react to a piano playing itself in an empty ballroom?  What would you do if you heard children playing at night outside your room, but couldn’t see them?  There is a place in Colorado where you can find out.  Pugs Gear dares you to try.

The Stanley Hotel in Estes Park, Colorado is famously where Stephen King got his inspiration for The Shining.  To this day many guests and staff alike claim to feel, see or even hear paranormal activity.  Its cavernous halls and grandiose rooms lend credence to the beliefs that the Stanley is haunted.

The Stanley Hotel was built by Freelan Stanley, the inventor of the Stanley Steamer.  It opened in 1909, six years after Stanley moved to Estes Park on his doctor’s recommendation to clear his tuberculosis. It was an opulent hotel that was frequented by the rich and famous, such as Theodore Roosevelt and the Emperor and Empress of Japan.

While ghosts are the main attraction, there are other reasons to visit as well.  The town of Estes Park, where the hotel is located is only an hour from Denver, up Highway 36.  Estes Park is one of the premier mountain towns in Colorado.  It features a thriving river walk, an abundance of shops and restaurants, it’s only six miles from Rocky Mountain National Park, making it an ideal base and of course, it’s overlooked by a grand hotel.

Get the most out of your visit to the Stanley Hotel by taking advantage of the following:

The Stanley Hotel could pretend that ghosts aren’t real and try to cover up the obvious paranormal activity for the sake of their guests, but they made the decision to embrace their supernatural guests.  Evening tours are offered to explore the unexplained.  They even play The Shining on a continuous loop for hotel guests.

Here are a few ghost stories to help you decide if you should brave the Stanley:

Room 217 is the room where Stephen King stayed when he came up with the idea for The Shining.  In 1911 a housekeeper, Elizabeth Wilson, was caught in an explosion caused by a gas leak in room 217.  She lived and continued to work at the Stanley Hotel, but after her death in the 1950s guests have reported strange events in that room.  Sometimes it’s “normal” ghost activity, doors opening and closing, lights flickering on and off, but it’s been reported that she’s unpacked suitcases for guests and has even tried to curtail inappropriate behavior.

Supposedly, room 418 is the most haunted room at the hotel.  It’s been said that you can hear children playing in the hallways at night but when investigated, none can be found. In the past, children stayed on the 4th floor of the Stanley with their nannies.  It isn’t uncommon to hear children playing and keeping guests up all night.

The wife of Freelan Stanley, Flora, can sometimes be heard playing the piano in the ballroom.  Occasionally, both she and her husband can be seen in formal attire in various parts of the hotel.

If ghosts aren’t for you, the Stanley Hotel is still a top of the line hotel where you can be wined, dined and pampered.

The Stanley Hotel features a holistic spa experience; Amethyst Spa.  Relax and let Amethyst connect your body, mind and spirit to release your stress and tension.  They use the best natural products available in their elixirs and select the perfect treatment for you.

Step back in time at the Cascades Restaurant and Lounge.  Breakfast, lunch and dinner are served with dignity and aplomb.  Even cocktail hour is an event, with bartenders seasoned in concocting handcrafted drinks that Don Draper would find satisfying.  The whiskey bar has the largest and finest selection of whiskey in the state.

Whether you are in for a haunting or a pampering, the Stanley Hotel has you covered. Don’t forget though, that you’re traveling in the Colorado high country and to prepare yourself with the right eyewear, gloves and apparel to make your trip safe. 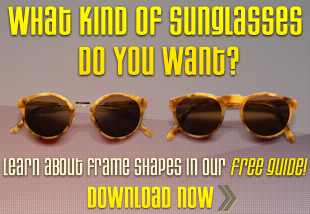