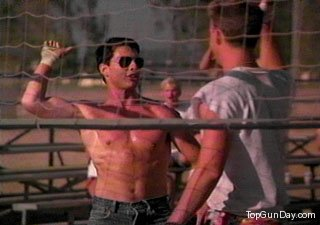 Halloween is quickly coming up on us and for those of you who have yet to get or even brainstorm ideas for a costume idea, you’re in luck!  Here at Pugs gear we understand that not everyone is on their game when it comes to awesome Halloween costumes and we know that even more of you want a cool idea without having to go and drop $75 on a costume kit!  So with that in mind, we put together a quick list of costume ideas that are relatively easy to pull off and only require a little bit of creativity and some affordable sunglasses from Pugs!  So read on and find your next costume today!

Breaking Bad, the AMC drama about a chemistry teacher turned meth cook and kingpin, finished its TV run this last Sunday. After an explosive and intense final 8 episodes, it's being considered one of the greatest shows of all time, and the show, producers, and actors have won their weight in Emmys and other awards. Other shows may try, but it will be a while before anything impresses on television at the level that Breaking Bad did. 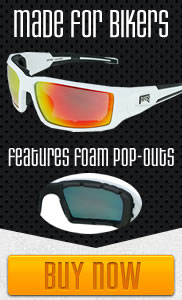 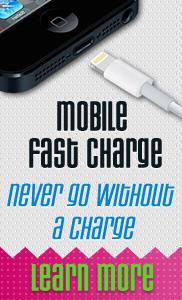 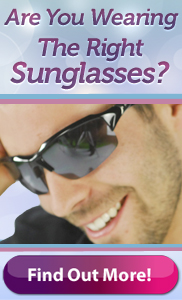 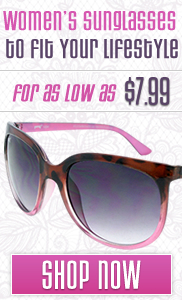 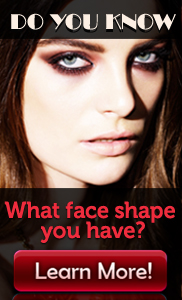